Philio Technology (Taiwan), established in May 2012, found their spot in the Z-Wave Alliance booth at CeBIT 2014 in Hannover and presented the new additions to their Z-Wave product catalogue for 2014. 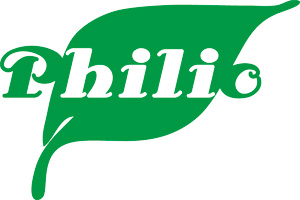 Already available since end of 2013, however ready for action in 2014, PAN06, a very slim two relay in-wall module without power meter features, as well as its brother PAN04 with 2x power meter capabilities.</p>

With the same dimensions, PAN08, a roller shutter controller allowing to control motors for jalousies and blinds both via Z-Wave and locally using a traditional wall switch. The PAN08 was first heard of somewhere around October 2013.</p>

A Z-Wave PIR, illumination and temperature multisensor – all three-in-one – meet the PSP01</p> 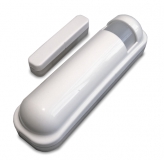 A Z-Wave Door/window, illumination and temperature multisensor – all three-in-one : PSM01</a></p>
Do these devices look familiar? Well, it has been confirmed that there is a partnership with TKBHOME for (some of) the above devices. At least the PAN06, PAN04 and PAN08 have their exact match in the TKBHOME catalogue</a> .
There is a bunch of new products coming soon in 2014 (we assume Q1), beginning with the Z-Wave (multi)sensors:</p>

Also hinted to arrive in Q1 2014 are a few Z-Wave remote controls:

Another set of devices are scheduled for Q2 2014, although it’s not clear yet what the differences will be with the products mentioned above. 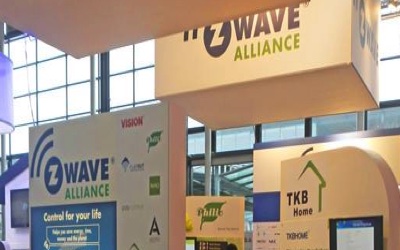 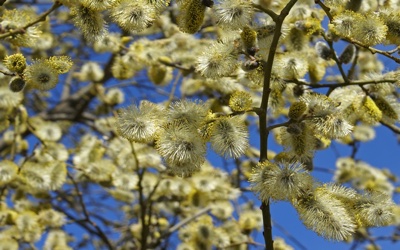 "Spring is coming" ... read what else is new this week! 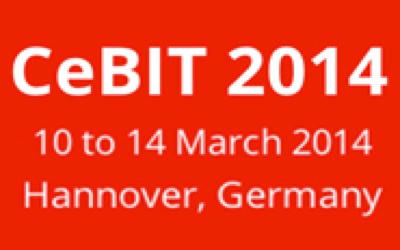